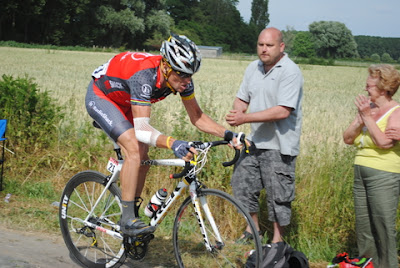 Lance Armstrong, who has now finally admitted that he used performance-enhancing drugs to win a record seven Tour de France titles, is being sued by two California book buyers, over claims that he sold fiction as autobiography.

The plaintiffs, Rob Stutzman and Jonathan Wheeler, say that they wouldn’t have bought It’s Not About the Bike: My Journey Back to Life if they had known the truth about Armstrong’s misconduct and involvement with doping.

In the 2000 book and the 2003 follow-up, Every Second Counts, Armstrong strongly denied ever using banned substances, and attributed his successes to superior physical training, good diet, an extraordinary spirit and the drive to succeed.

Armstrong finally admitted to cheating, in an interview with Oprah Winfrey broadcast last week. He now admits that, without his use of banned performance enhancing drugs, he would not have won and continued to win cycling races, including seven consecutive Tour de France races.