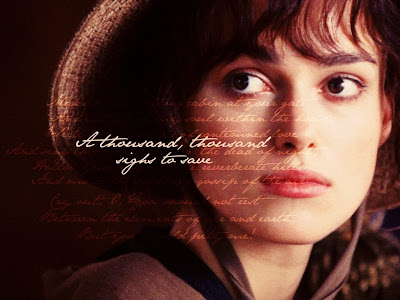 “It is a truth universally acknowledged, that a single man in possession of a good fortune must be in want of a wife.” 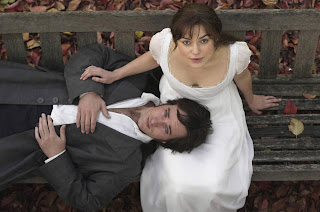 It has one of the most famous opening lines in literature, it turned Colin Firth into a heartthrob and it spawned a zombie spin-off. In January, Pride and Prejudice reached the venerable age of 200. The bicentenary of the book this year will almost certainly be accompanied by a surge of Jane Austen-related events and merchandise. As well as the 1995 TV version, Pride and Prejudice was rejuvenated on the big screen in 2005 in Joe Wright's film starring Matthew McFadyen and Keira Knightley, which took more than £76 million at the global box office.

First published by Thomas Egerton in 1813, Pride and Prejudice was Jane Austen's second novel. She described it as her "own darling child". Now out of copyright, the book is available for free on e-readers. It is estimated to sell up to 50,000 copies each year in the UK.