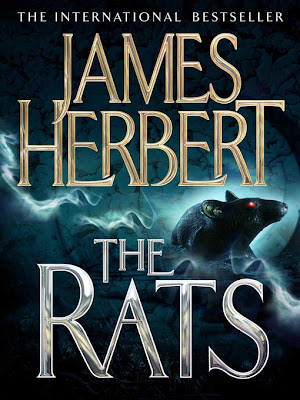 Best-selling horror author, James Herbert, has died this week, aged 69. Jeremy Trevathan, his editor for 10 years, described him as, "one of the keystone authors in a genre that had its heyday in the 1970s and 1980s".

Herbert's first novel, The Rats, depicted London overrun by mutant flesh-eating rodents, and sold 100 000 copies within two weeks of being published in 1974. Since then, he has published 23 novels in more than 30 languages, selling 54 million copies worldwide. His latest book, Ash, was published last week. He was awarded an OBE by the Queen in 2010, the same year he was made Grand Master of Horror by the World of Horror Convention. 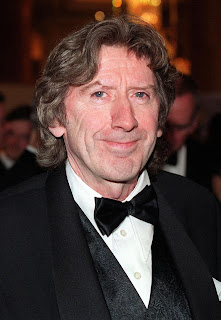 Herbert has been described as one of the giants of popular fiction in the 20th Century, and it is a testament to his writing that his books continued to be huge bestsellers right up until his death. His novels were also considered classics of the genre within his lifetime.

Herbert started his first novel, The Rats, at the age of 28 and completed it within 10 months. He submitted the manuscript to six publishers, three of whom replied. Of those, two rejected the novel outright, and one accepted it. The Rats was one of four Herbert novels made into films, along with The Survivor, Fluke and Haunted.