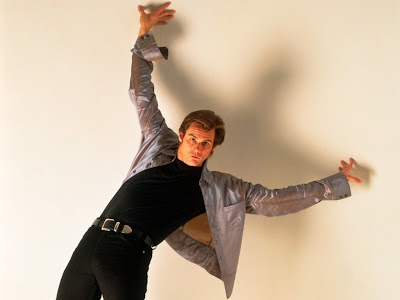 The Incredible Burt Wonderstone and Ace Ventura: Pet Detective actor Jim Carrey will self-publish a “metaphysical children’s book” entitled How Roland Rolls.
During an interview with HitFix, Carrey explained: “I’m going to self-publish, because that’s just the world right now and I think it’s cool.” He also promised that the book will be “beautifully-illustrated,” telling the story of a little wave named Roland.
The star plans to release the book in September. Carrey apparently wrote the book in part for his grandson.