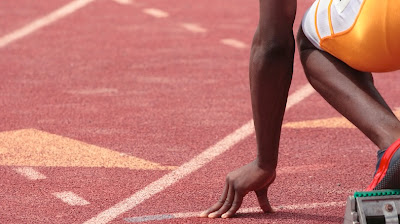 Sports stars, authors, commentators, journalists and publishers all gathered for the 11th annual British Sports Book Awards last night where the winners were announced at a prestigious ceremony held at Lord’s Cricket Ground, London.
The British Sports Book Awards is a celebration of the very best in sports writing and, following a seminal year for British sport, the 2013 shortlist featured one of the strongest nominee lists in the Awards’ history.
In arguably the most competitive and eagerly anticipated category, David Walsh scooped the best Autobiography / Biography Award for Seven Deadly Sins, pipping the likes of Lord Sebastian Coe (Running My Life), Ian Thorpe (This is Me) and Sir Bradley Wiggins (My Time).
All winning books will now be entered into a public online vote to find The Times Sports Book of the Year. The vote opens on 22 May 2013 and closes at midnight 7 June 2013. The winner will be announced on 10 June, 2013. To vote go to: www.britishsportsbookawards.co.uk. 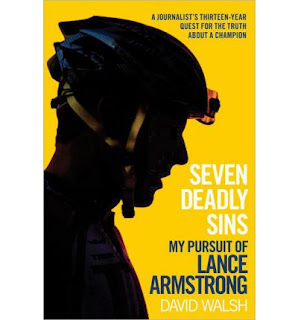